I decided to go for a short jaunt in the Balkans to meet up with a friend who was working there. The plan was go to the mythical country of Montenegro. I say mythical because many people seem to not know where it is and it has only technically existed since 2006. I was pretty skint so I had to check all the really cheap airlines for a suitable way in and out of the area.

I managed to fly into Sofia and get a really cheap flight out of Zagreb. This kept things interesting as I only had six days so I was going to be on the move quite a bit.

Below is a map of the places I visited on my trip – travelling right to left. 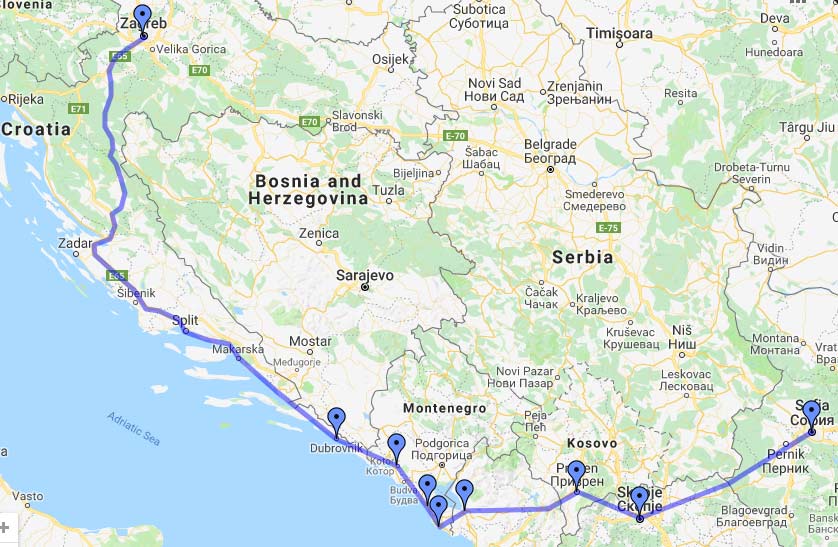 I was in Sofia for about five hours so I feel almost criminal saying I have been to Bulgaria but I’m happy to complement the Bulgarians for their public toilets, jean buckles, manners, camera shops and churches – in no particular order.

I boarded a bus to Skopje, Macedonia which would take about six hours. Bulgarian customs were especially diligent even asking me what my business in Macedonia was which was a first even for me.

I arrived at Art Hostel at about 9.30pm where I met up my friend and an excellent Austrian we called Fritz for a few glasses of Macedonian wine in a few local drinking holes. 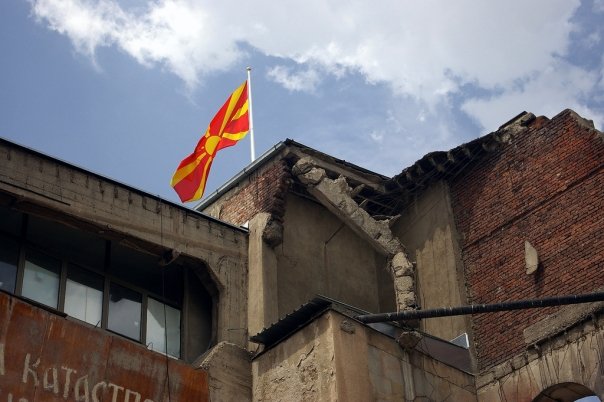 Day 2, Wednesday and the plan was to get to Montenegro via Kosovo and Albania making it four different countries in one day. The first leg was from Skopje to Prizren in Kosovo which we took in a rather luxurious bus. Kosovo seemed like a place which is working to get back on its feet. I have never seen so many American flags (outside America of course) before and lots of signs with “thank-you USA” and other similar slogans.

We carried on via a taxi which we got across the border into Albania. From here we recruited an Arsene Wenger look alike with a Ford Transit van to drive us to Shkodra, a large town in northern Albania near the border with Montenegro. It took Arsene a while but eventually he rounded up some other passengers for the trip. We quibbled over the price saying we would only pay 20 Euros as we thought it would only take a couple of hours. It took well over 5 hours of driving through the mountains to get there. There is a new highway under construction so the temporary roads resemble sandpits in places.

It was already quite late when we reached Shkodra so we decided to call off crossing the border until the morning meaning we had only managed to visit three countries in the day. 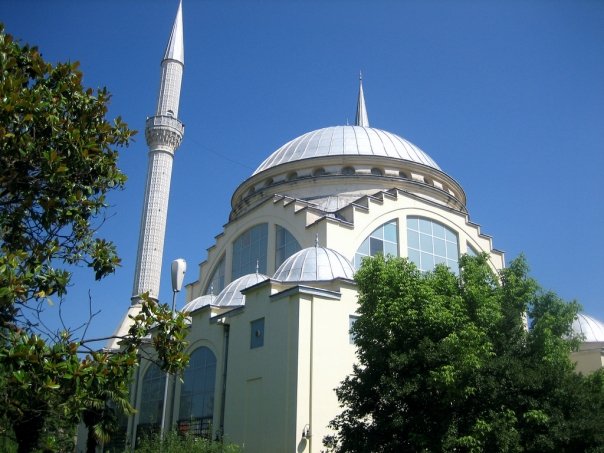 We stayed in a fine example of a communist era hotel which still had carpets with the name of the old government tourist board on them. There was a large socialist realist statue in the centre of Shkodra (apparently one of the finest examples in Albania) which I was excited about seeing but it had been removed for some unknown reason.

We caught another taxi into Montenegro to the border town of Ulcinj. One we had established that this is very much a holiday town and that nothing was open we caught a bus to the next big coastal town of Bar. Bar was a bit more lively and we were able to find a good array of cafes, bars and things open. This is also definitely a holiday town and it was out of season so it would be an awful lot busier in summer.

Having left Bar we moved north along the coast towards Kotor stopping briefly to take a few pictures of the famous Sveti Stefan Island hotel. Kotor is an old Venetian port town surrounded by a wall. It’s a beautiful town in a beautiful part of the world. The secret seems to be out as tourists flock there every year. 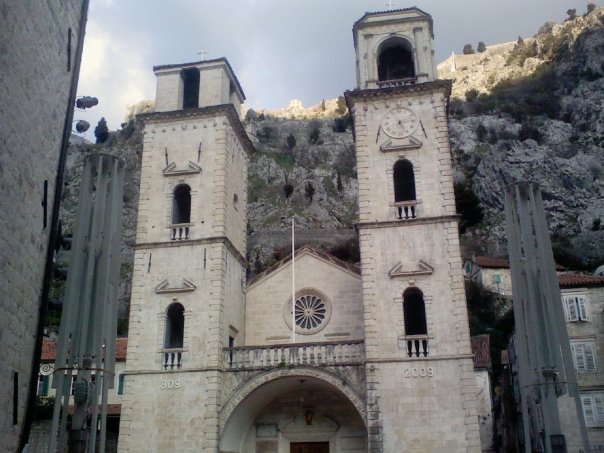 Surprisingly (especially for the time of year) there seemed to be a number of late bars and live music venues within the walls of the old town which stay open to the early hours. 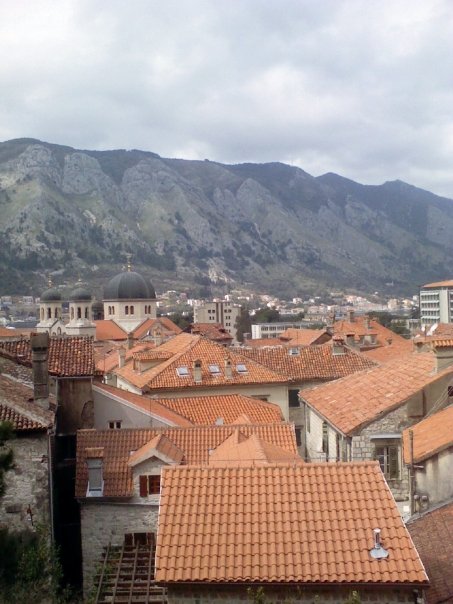 Above the town is an old monastery which you can climb to for a view over the bay of Kotor. In the afternoon it was time for me to catch a bus to Croatia as I had to fly from Zagreb the next day. I reached Dubrovnik around 5pm – just as everything was closing. I had a few hours there to take a few snaps and enjoy a few beers before my overnight bus to Zagreb. 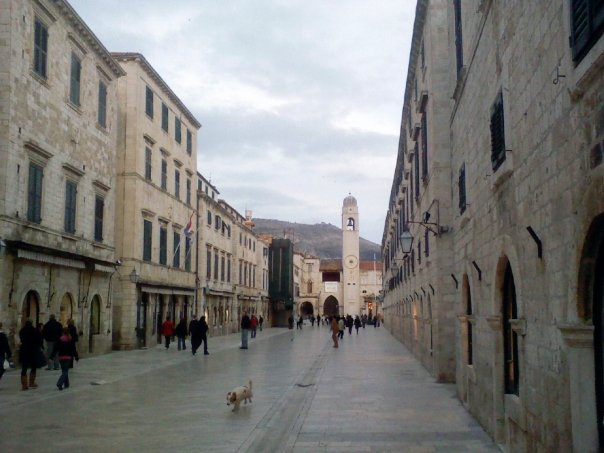 I reached Zagreb in the morning slightly weary from a night of broken sleep on the bus. I now know that Croatia seems to be closed on Sundays. None of the shops were open and even some of the major tourist site were closed. I did manage to visit the interesting Croatian Museum of Naive Art before I caught my flight home.

Note: I had a camera malfunction on Day 1. When I say malfunction I mean I forgot my memory card. It’s the older type (Compact Flash) so the cheapest one I could get anywhere was 30 Euros. Needless to say I decided to use my phone instead so some of the pictures didn’t come out that well. I borrowed some from Flickr which link back to credit the original photographers when you click on them.