After a hugely successful debut year The Cobble Monster returned for a second year of bone shaking cobble and lung bursting hill action. 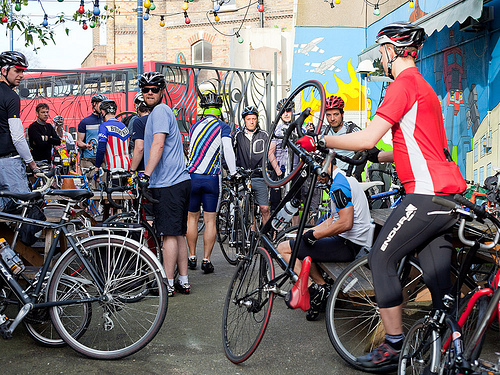 The Cobble Monster is a fun cycling event based on the cobbled classic Paris-Roubaix and incorporates a number of cobbled London streets and hills and starts and finishes at The Alma in Crystal Palace. After the ride everyone settles down for a few beers to watch the pros in action in Paris-Roubaix on the pubs big screen. 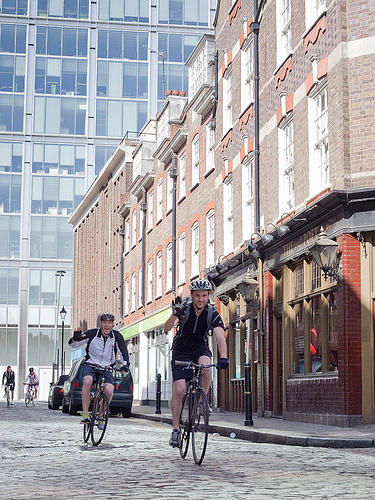 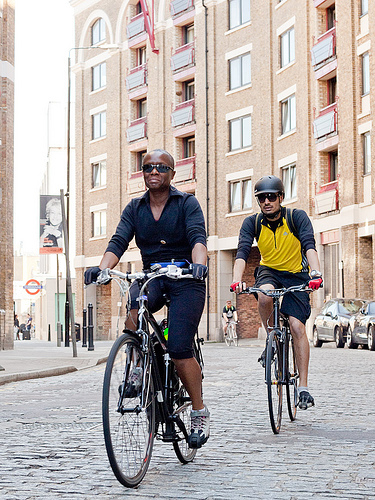 The new and improved route featuring some new pave sections and a couple of new hills wound its way around 37+ miles of London streets. This time there was a stop off at Look Mum no Hands a cycling café in Clerkenwell where the riders could get a stamp on their route guides from the friendly staff. A number of ‘bergs’ had to be climbed on the way back including Canonbie Road which has already established a reputation as the deadliest climb in London with its 18% gradient. 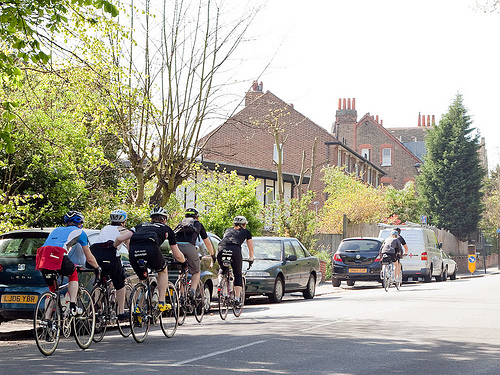 The event was designed to raise money for Evelina Children’s Hospital. This year there were some great t-shirts and also some natty retro cycling shirts for sale. The raffle was especially strong with generous donations of Halo rims and some Brooks Saddles amongst the prizes. The star prize was a frameset from The Light Blue worth about £500 which was won by lucky Cobble Monster Ryan. 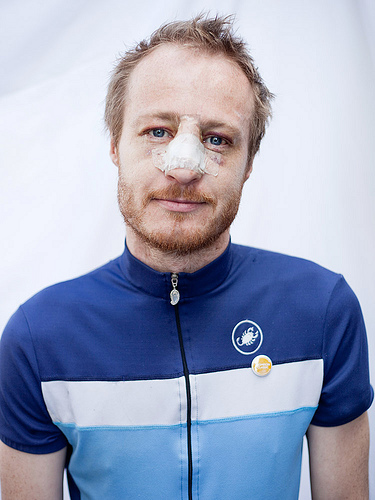 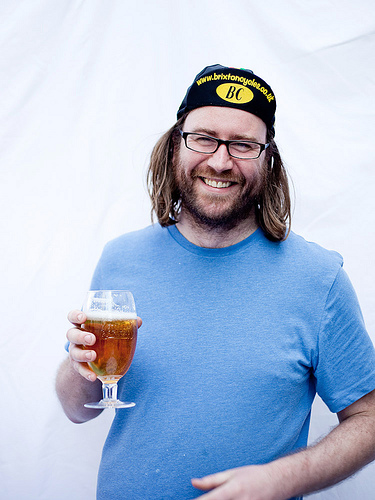 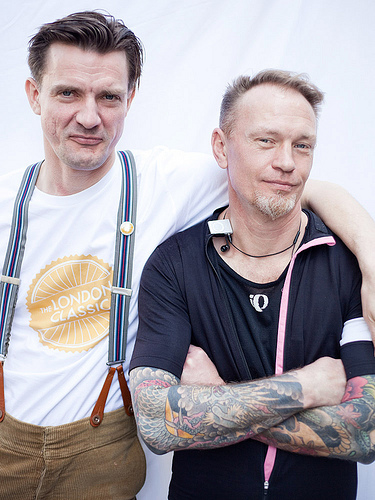 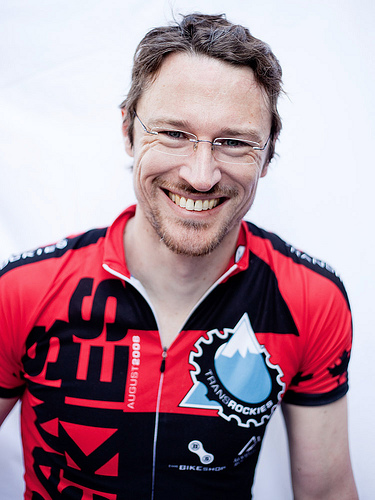 I myself was volunteering with the organisation of the event on the day. Mainly I was assisting the event photographer Louise Heywood-Schiefer. Louise took some superb shots on the course and also a great set of rider portraits once we got back to The Alma. Somehow the test shot of me even sneaked in there! A Cobble Monster 011 Flickr group has been set up so if you took any pictures please add them to this group.

The feedback on the event has been really positive and with over £4000 raised for a great cause the 2012 Cobble Monster can’t come quickly enough!

Blog posts from others people about this