Back in 1991 when I was a chubby teenager my brother bought home this LP with mysterious yet flashy artwork. This LP was placed on the record player in our dining room and a low toned vocoded voice spoke:

Technotronic, KLF, or something you just live in?

To me house is Phuture, Pierre, Fingers, Adonis etc

The pioneers of the hypnotic groove,

This album is dedicated to you.

Listening to this and the looking at the sleeve I thought this must be from Germany or Detroit as this is where all the good stuff came from. I was absolutely bowled over when I realised that this music came from Yorkshire and was made by two blokes in their bedrooms. The album was Frequencies by LFO and was produced by Mark Bell and Gez Varley.

The third track Simon from Sydney is one of my favourite tracks of all time. There is a dull tom-tom in there which sticks out like a sore thumb as the rest of the sounds are so synthetic and futuristic but it’s probably the highlight of the track. When I turned thirty I wrote a post summarising my life as a playlist and had to include this tune. 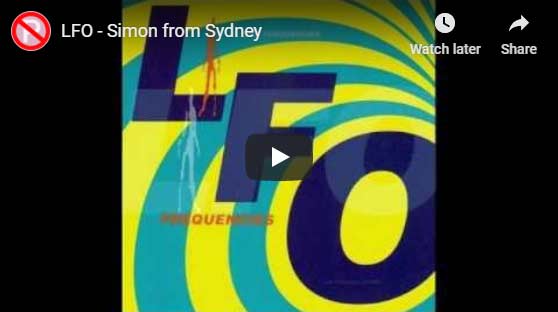 The Frequencies album is a masterpiece, the best and most important album ever produced on Warp Records. It was albums like this which launched that label from a chin scratching niche imprint to the all conquering indie music/film label it is today. Without Frequencies would Aphex Twin or Boards of Canada be so well known now?

I had to wait an incredible 5 years for a second LFO album. Advance was good in a different way having come after the Artificial Intelligence series but still very much in the same vein. 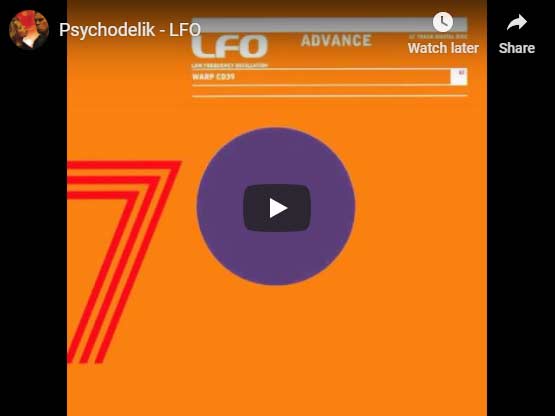 Around the same time Mark Bell released the Speed Jack album on R&S. 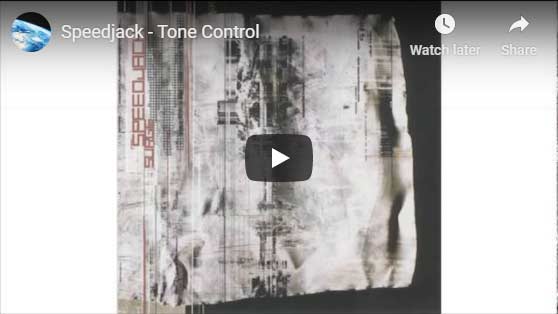 Mark Bell’s talent for production was getting noticed. He worked with Björk on her Homogenic and Volta albums as well as the Dancer in the Dark film soundtrack. It was the perfect marriage as Bell didn’t dumb down or attempt to smooth the edges off what he did and Björk is not the type to ask him to. Seeing someone as brilliant as Mark Bell in a mainstream context like Later with Jools Holland was magnificent. 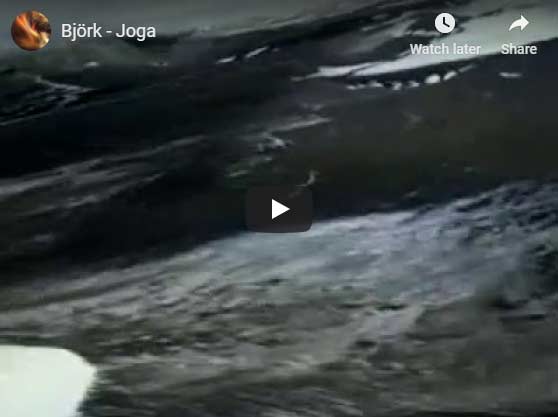 He also produced the Depeche Mode album Exciter. He must have loved this as they were one of his biggest influences.

I’ve never heard Mark Bell speak and know almost nothing about him but I know that I have found his music some of the most inspiring and inventive I have ever heard. I consider myself lucky to have been around during his music career. I’m very sad to hear of his death.

“If I were to say who has influenced me most it would be Stockhausen, Kraftwerk, Brian Eno and Mark Bell.”
– Björk