I’m having some swimming lessons at the moment so I want to keep some notes around what I’m learning for future generations but also for myself.

A big mistake I have been making is with the catch. Instead of using early vertical forearm (EVF) I have been pushing my hand downwards in the water. This is highly inefficient as well and is affecting my body position in the water.

What do we mean by EVF?

This video explains the basics of it really well. I’ve been thinking a lot about a big box in front of me and placing my hands on top of it (this make sense if you watch the video). The sidekick fella also shows what EVF looks like as opposed to not using it. 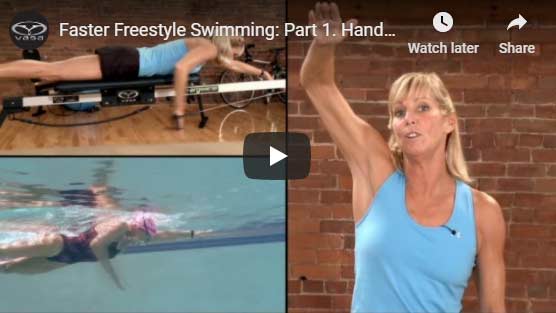 This video goes in to considerably more detail. You shouldn’t have any doubt what we’re talking about after you watch this. There is some footage of swimmers combined with some fancy computer graphics showing what’s what. 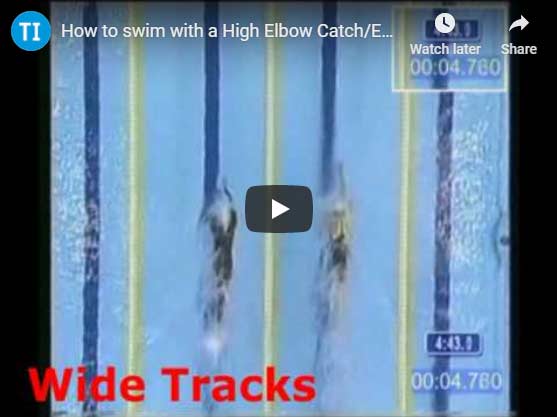 This is a handy drill I’ve been practicing which helped me understand EVF as well getting a feel for the water. It’s great with a swimming snorkel but you can also have a go fine without one with an occasional breath. 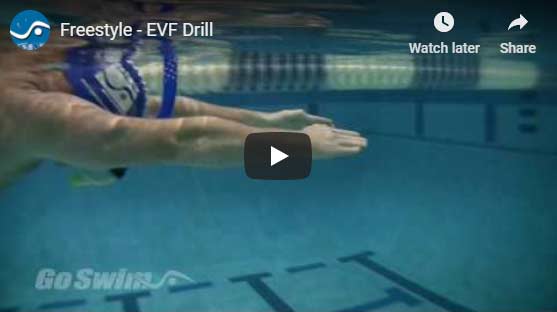 This is a good clip of British 1500m and open water swimmer David Davies. I’m told the better technique comes from the longer distance swimmers as the sprinters rely on power and aren’t that chuffed about doing it right. 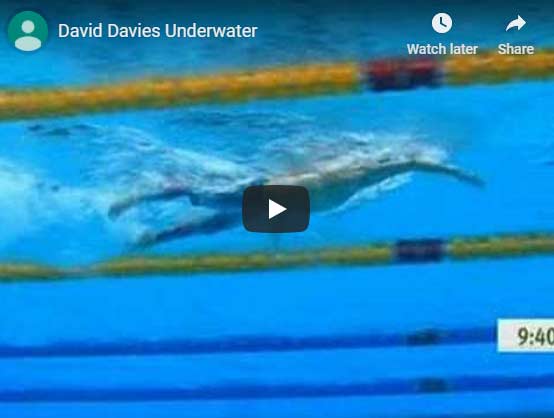