I was back for my first triathlon for three years in my local park.

I went in the shed to fetch my racing bike and found it in a somewhat dusty state. Thanks to a year of concentrating on swimming and another year for starting a family which caused me to forget what hobbies were, I realised I hadn’t raced a triathlon for nearly three years. 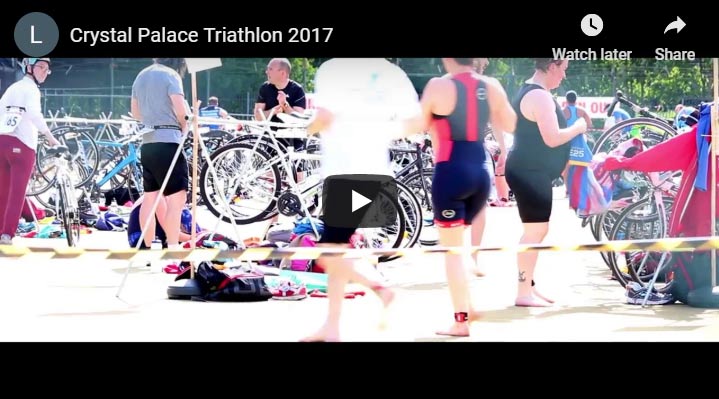 Crystal Palace park is only five minutes from home on my bike so signed up knowing that I would be pretty short of training but that I wouldn’t have far to limp home. I did this triathlon for the first time back in 2013 so had a good idea of what to expect.

I did the usual of setting off way too fast thanks to nerves and then feeling terrible after 200m and finding the rest of it a struggle. I’m understandably well short of where I was a couple of years back where 750m wasn’t even a warm up. 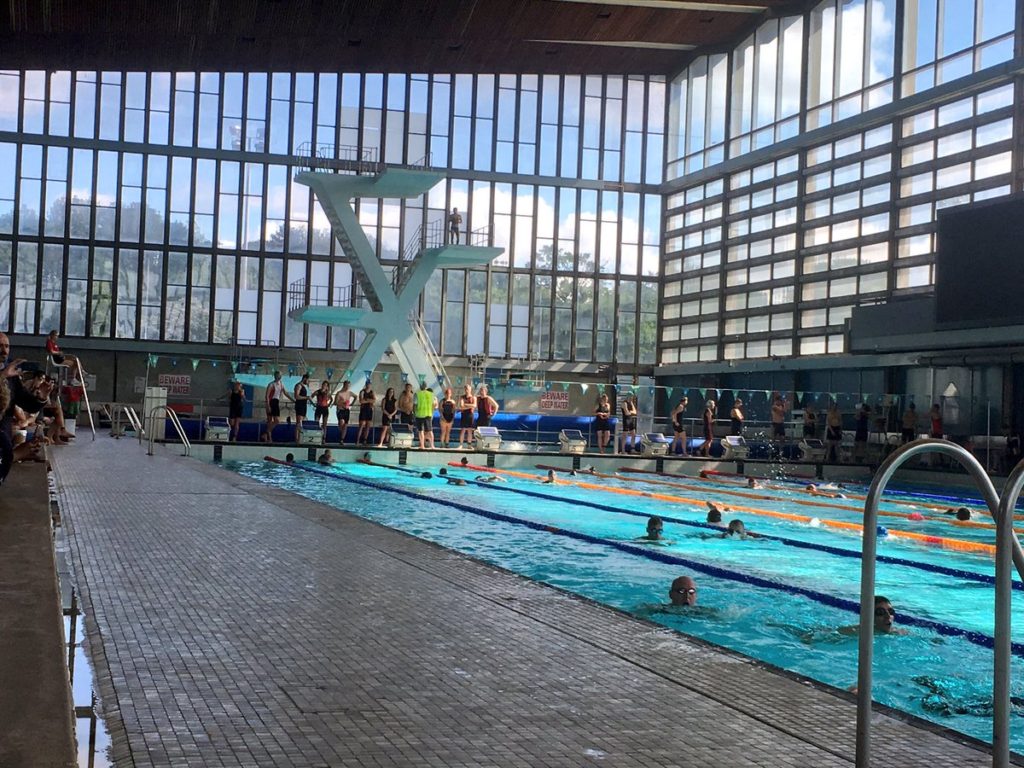 I was overtaken by several people and was about 2 minutes slower than four years ago. The start was quite stressful as there were big delays. We were setting off in number order and lots of people starting after me were getting in line ahead of me to collect their timing chip for no reason I can fathom. If I do this race again next year I’ll be pushing to the front.

The bike is nine laps with a sharp hill on one side and flat or downhill on the other. Cycling is where I’ve done the least recent work so I wasn’t expecting to set the world alight. Some of the other riders were really going for it on the downhill bits so I had a go but after some pothole surfing and feeling my front wheel slide a bit on corners I lost my bottle.

I felt pretty good on the run but my lack of training was really catching up with me and I didn’t feel I could really push it. On the first lap I thought I was on for a much better time than 25 minutes so I’m not sure what happened. Next time I feel there is a minute or two to pull out here.